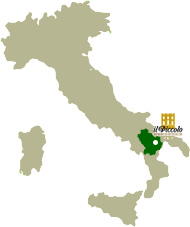 The Natural Archaeological Park of the Rock Churches of Matera, simply called Matera’s Murgia Park, covers an area of about 8000 hectares in the territory of Matera and Montescaglioso.

The territory has been inhabited since prehistoric times as evidenced by the many fossils on display at the Museo Archeologico Nazionale Ridola Matera. The area of the park is listed as a World Heritage Site along with the Sassi of Matera. 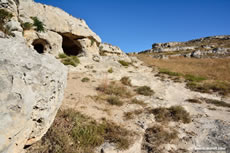 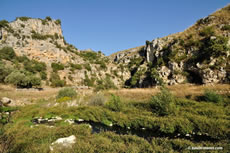 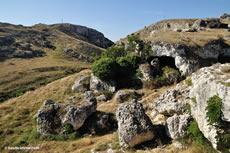 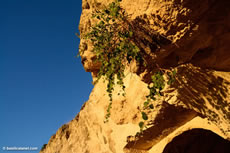 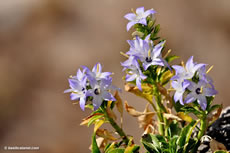 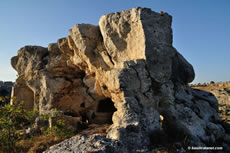 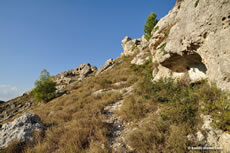 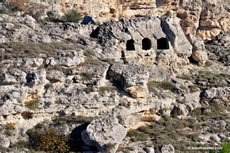 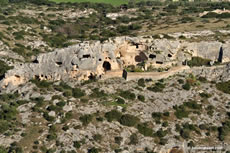 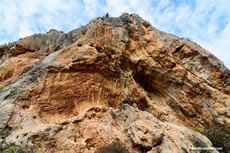 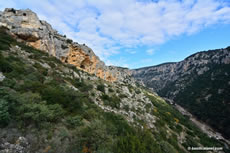 Numerous stationing testify human settlements in prehistoric times, including the most important are the Cave of Bats, frequented in the Paleolithic and Neolithic villages of Murgia Timone, Murgecchia and Trasanello enclosed by defensive ditches dug into the rock. which are characterized in the Middle Neolithic pottery for Serra d’Alto, a figulina ceramic painted in brown with geometric motifs and ribbon-shaped handles with thick protomes animals which takes its name from the hill of Matera.

One of the most important features of the Murgia is the presence of over a hundred rock churches scattered throughout the territory, sometimes hidden by the dense vegetation and dug along the banks of the steep ravines in inaccessible places and difficult to access, embellished with spectacular frescoes testify to the devotion that lasted up to our days. The churches partially dug and partly constructed occur with a single nave, like the one known as the Cripta della Scaletta and that of Madonna della Croce, with two aisles as the church of Cappuccino vecchio or the one called Cripta del Canarino or three-aisles such as the Madonna delle tre porte or San Pietro alla via Appia.

The churches, especially those built in the Romanesque period, show the architectural and decorative elements typical of sub divo churches of the period as apses, quatrefoil columns, walls that assume functions of transects, walls decorated with blind arches and projecting capitals, sometimes embellished with cupolas in concentric circles, in the back of a donkey ceilings, cornices decorated with broken lines. Some rock churches are linked to the presence of Benedictine monks such as the "Cave of the Saints", now called as Crypt of the Original Sin, surely among the oldest of the region, whose walls are painted a series of paintings dating from the IX century.